The Arthur Ross Gallery hosts an opening reception for “At the Source: A Courbet Landscape Rediscovered,” a new exhibition featuring a newly rediscovered painting by Gustave Courbet.

Part of the Music in the Pavilion Series, the Arcana New Music Ensemble performs contemporary compositions from Iran, drawing inspiration from archival exhibition catalogs of the Shiraz Festival. A talk will precede the concert, which begins at 7 p.m.

The Annenberg Public Policy Center invites attendees to screen a short documentary film about the story of Juneteenth and why we celebrate it. The film is a project of the Annenberg Classroom. 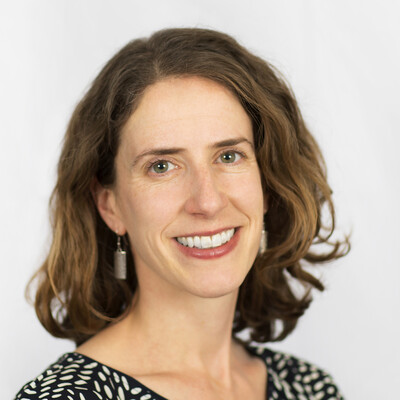 PHILADELPHIA -- Governor Tom Corbett’s FY2012-2013 Commonwealth budget proposes funding of $26.7 million for the University of Pennsylvania’s School of Veterinary Medicine, the only veterinary  school in Pennsylvania and one of only 28 veterinary schools in the United States.  The recommended funding is equal to the support received for FY2011-2012.

PHILADELPHIA — Daniel Janzen of the University of Pennsylvania’s Department of Biology is the recipient of the 2011 BBVA Foundation Frontiers of Knowledge Award in the Ecology and Conservation Biology category. 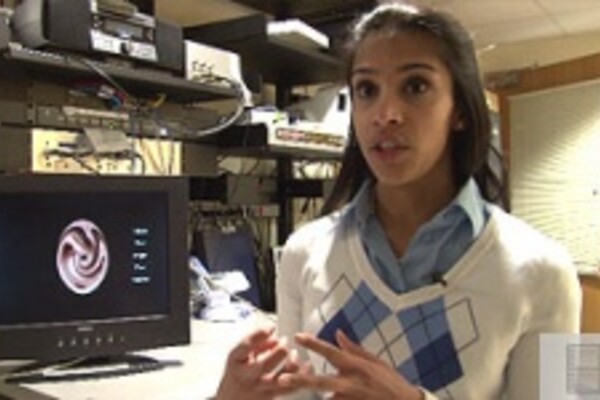 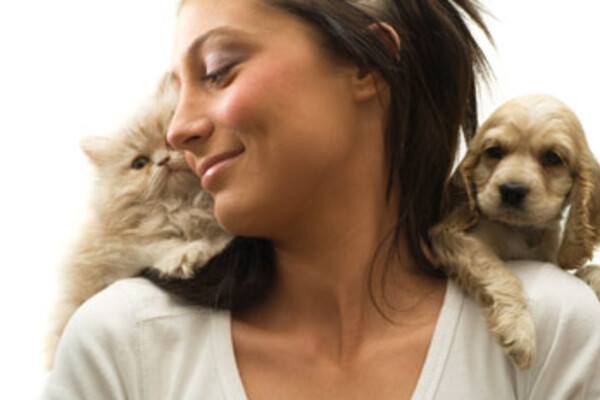 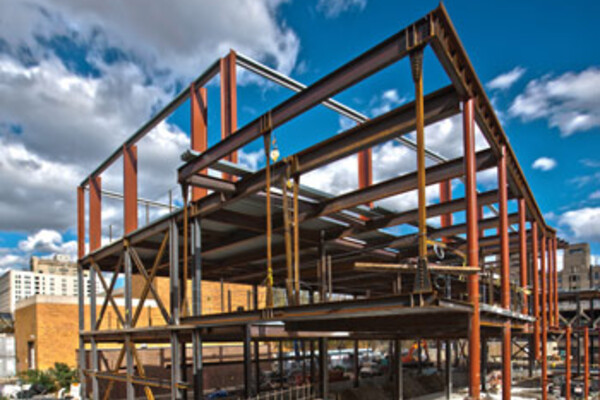