Penn Museum is having its first event of the virtual destination series, Global Voyager. Indigenous North America features the oldest artifacts in the Museum that were made by first inhabitants of the Americas. The exhibition also features stories of Native Americans passed down through hundreds of generations.

As part of an ongoing series centered around equity and antiracism, as well as in conjunction with Homecoming 2021, a panel will speak about barriers to equity and actionable steps toward inclusion. The three-member panel consists of Viktor Scotti of Netflix, Shakirah Simley of the Booker T. Washington Community Service Center, and Jessica Tollette of Innovations for Poverty Action.

Kathy Peiss, a professor of American History, delivers a lecture entitled “Pleasure and Danger: The Life of a Feminist Paradigm.” This talk is part of the “History Speaking,” speaker series, presented by the Department of History.

The Division of Human Resources hosts a session of chair yoga, with moves that focus on the abdominal muscles and the spinal cord. This is appropriate for beginners and those who regularly exercise. 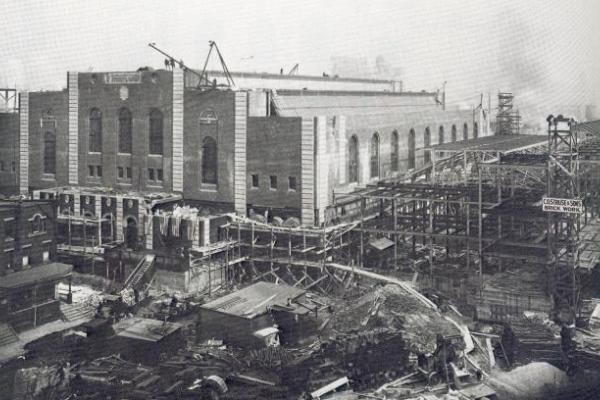 90 years after its construction, the Palestra is still beloved and renowned for its classic look and feel. 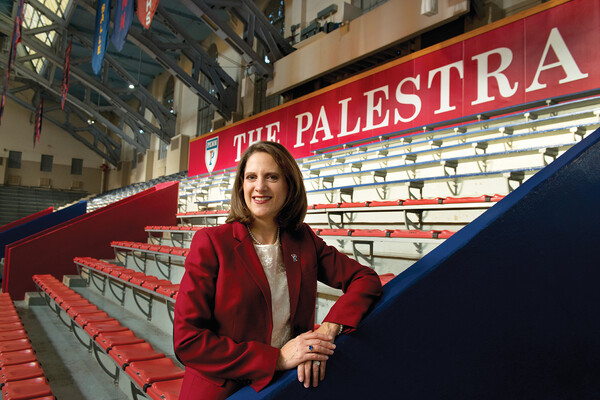 For Grace Calhoun, sport has always been a way of life. She grew up a gymnast and did track and field throughout college. But she never thought her interest in athletics would evolve into a full-fledged career. 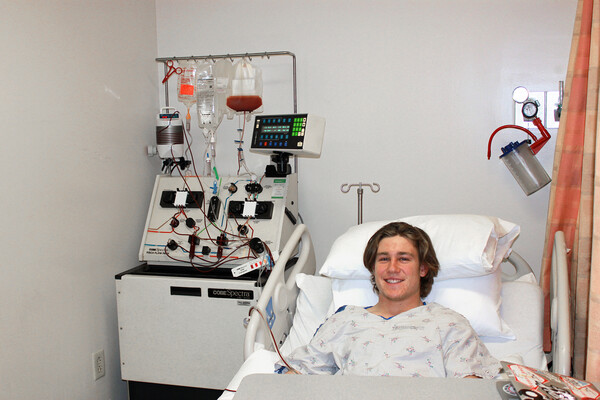 “You have the potential to save someone’s life,” Philippi says. “How do you say no to that?” 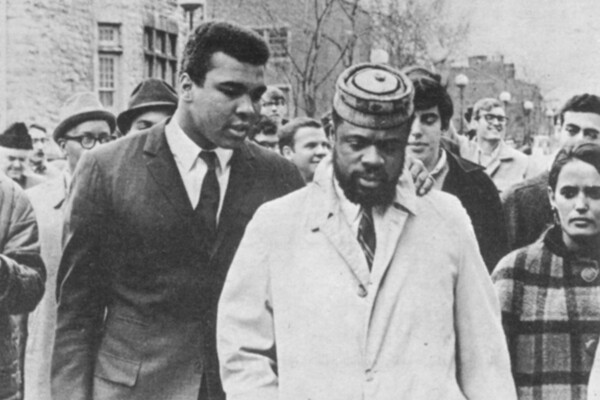 On March 6, 1968, while he was exiled from boxing for refusing to be drafted to fight in the Vietnam War, former heavyweight champion Muhammad Ali, 26, visited Penn and addressed an audience of 2,500 in Irvine Auditorium. 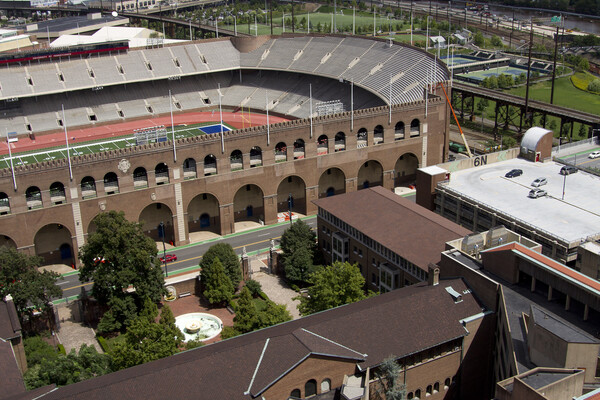 Penn football is hosting a youth camp this summer for all children ages 7-13 from Monday, June 20, through Thursday, June 23. 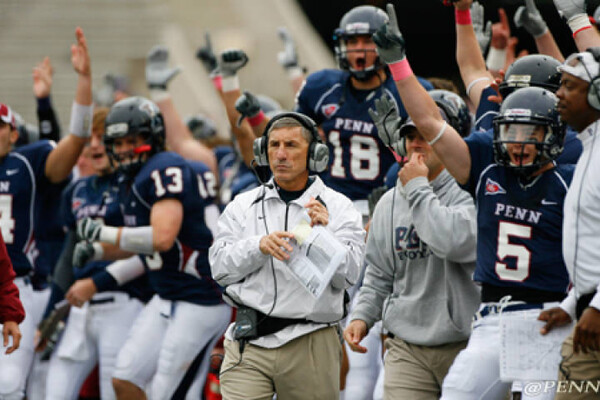 Looking to accomplish the unprecedented, the University of Pennsylvania football team was picked as the preseason favorite to win the Ivy League title on Tuesday at the annual Ivy League Football Media Day teleconference.

A new statue at Franklin Field will honor Penn alum and NFL Hall-of-Famer Chuck Bednarik. Known as “Concrete Charlie,” Bednarik played for the Quakers from 1945 to 1948, and then for the Philadelphia Eagles from 1949 to 1962. 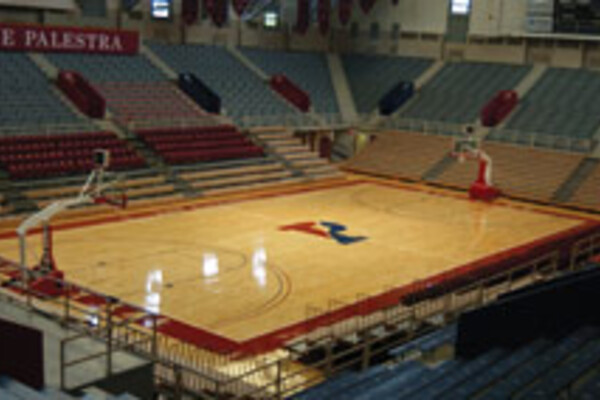 Known as the “Cathedral of Basketball,” the Palestra opened in 1927 and has grown into one of the most historic collegiate arenas in the nation. The celebrated gymnasium has hosted more games and visiting teams and NCAA tournament games than any other college facility in the country.

Penn football is still searching for its first Ivy League win of the season, with offensive woes highlighted by rotating quarterbacks.

The Penn Quakers plan to play basketball inside the Palestra this winter, after a 19-month hiatus, and a spring semester that was mostly a three-month training camp.

In addition to the 5K, Penn Relays also held running events in the spring and summer. While the three-day track and field event is still months away, the organization says they’re trying to make the Penn Relays a year-round event

Dolan will retain his role in his 10th year as Penn’s director of track and field and cross country. He succeeds Dave Johnson, who announced his retirement in September 2020 after 26 years as carnival director.

Penn runs and passes its way past Bucknell, 30-6, in opener

Penn opens its season with a convincing win on the road, outgaining the Bison 483 yards to 222, including a 210-115 edge on the ground.