The Division of Human Resources and Care.com presents this webinar that focuses on peaceful parenting and relationship-building with kids in place of trying to control young children's behaviors.

Silvio Waisbord, a professor in the School of Media and Public Affairs at George Washington University, will discuss mob censorship and the online intimidation of journalists, especially minority journalists. A Q&A portion will be held with questions submitted through chat.

A Family Food dietician consults digitally with benefits-eligible staff to discuss food plans that match health conditions and lifestyles. Sessions span from 9 a.m. to 5 p.m. and last one hour.

Lindsay Palmer, associate professor in the School of Journalism and Mass Communication at the University of Wisconsin-Madison, discusses fixers, who are locally based translators and coordinators who guide journalists in unknown territories. This talk relates to fixers' undervalued status in the world of journalism. Participants can unmute their microphones during the Q&A session to engage with Palmer. 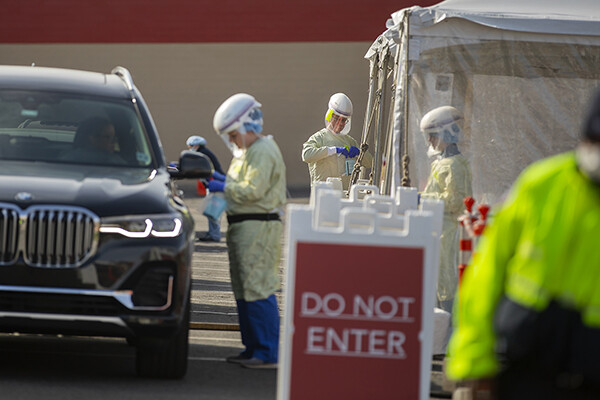 At drive-through testing sites, Penn providers on the front lines of a pandemic 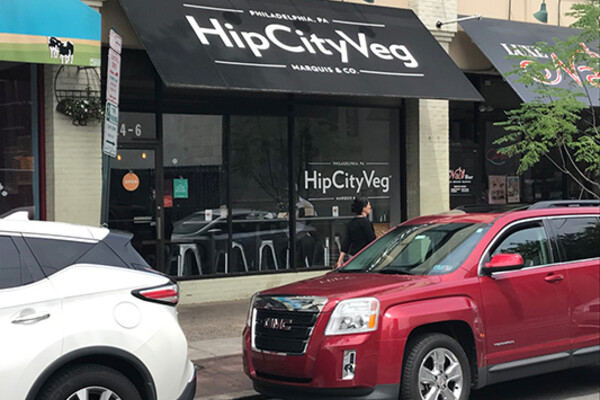 How to support University City restaurants during the coronavirus crisis

University City's rich and diverse restaurant scene is facing a unique challenge as we deal with the impact of the coronavirus. The University City District wants to help local restaurants by offering support through a limited time promotion. 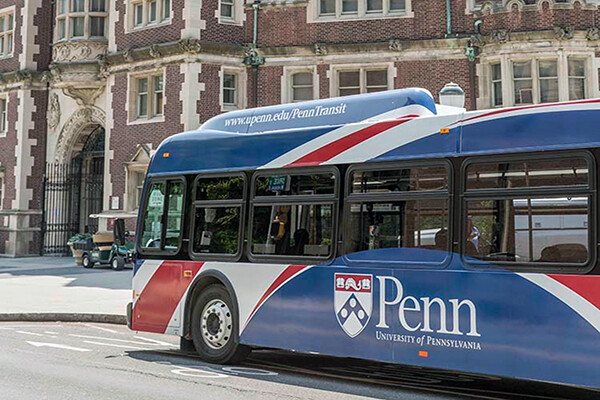 Fresh Grocer on campus has closed its doors

Fresh Grocer at 40th and Walnut streets has closed its doors. Penn Transit is offering new services to accommodate the grocery needs of students, faculty, and staff. 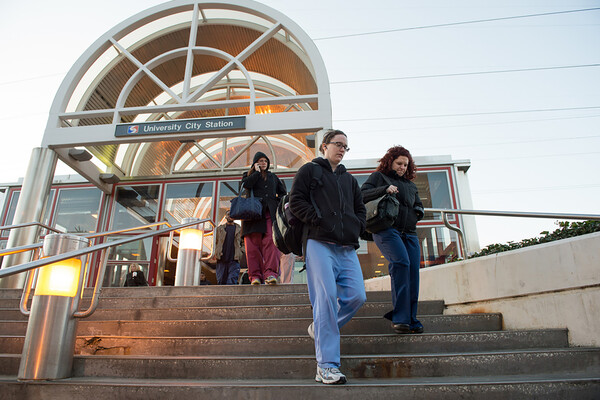 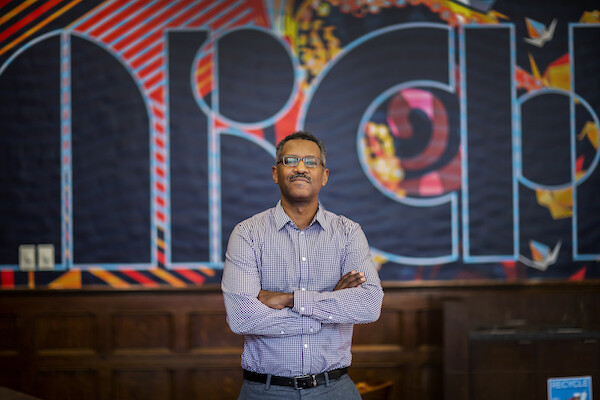 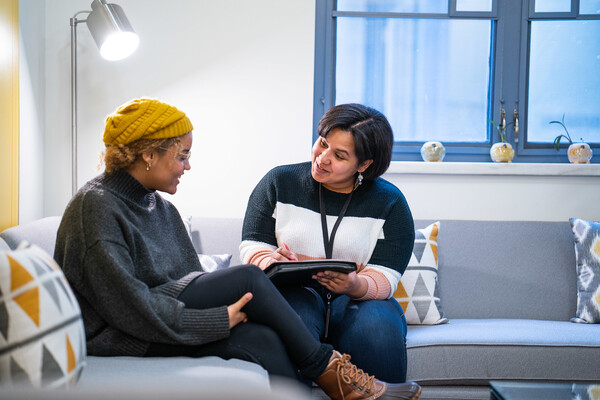 Side gigs for good, part three

The final 2019 installment in our series highlighting impactful work Penn faculty and staff do. 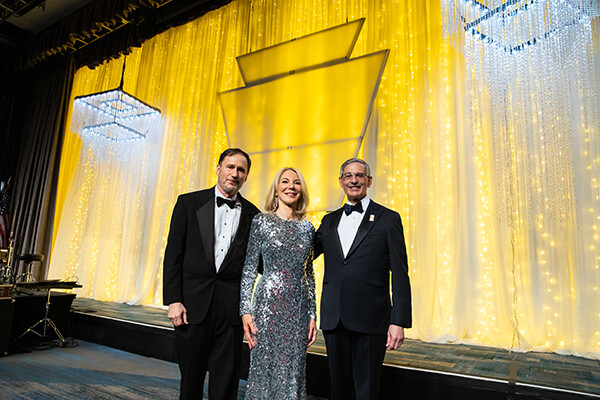 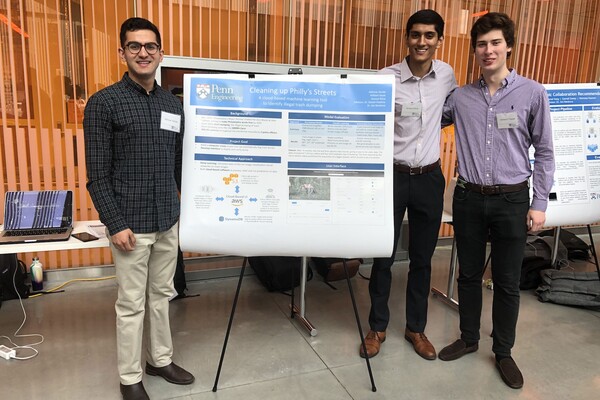 Last fall, a team of undergraduates developed a high-tech solution to help the city target one of its persistent problems: the illegal dumping of construction and trash debris. 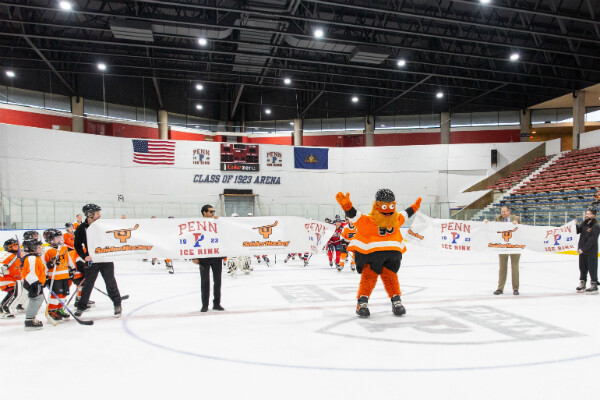 The University and Ed Snider Youth Hockey Foundation celebrated the reopening of the newly refurbished Penn Ice Rink on Oct. 25. 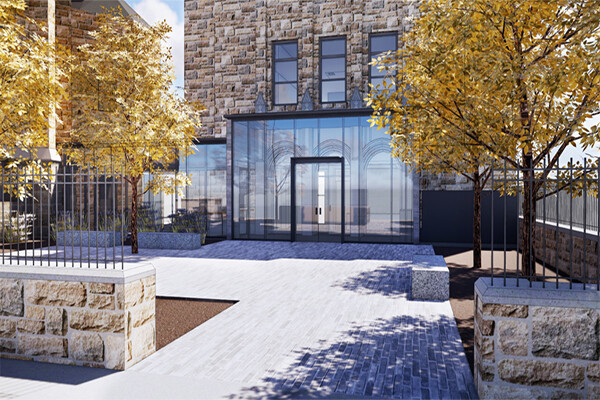 To mark its 125-year anniversary, the Newman Club, which supports the spiritual and social lives of Penn’s Catholic community, held a celebration in October, which featured panel discussions and speakers, masses and prayers, as well as a beer garden, dinners, and a gala.

The Center for High Impact Philanthropy has released its annual giving guide. This year, the guide focused on three main areas: “Those recovering from substance abuse, hard-to-reach communities lacking basic healthcare, and students at various stages of life at risk of being left behind.”

Truck traffic is clogging Center City streets. What’s Philly going to do about it?

The School of Design’s Erick Guerra discussed the issue of delivery trucks blocking major streets in Philadelphia. “One of the big first steps is closely analyzing and understanding the problem,” he said. “I’m not sure that’s quite been done yet.”

Robert Fairbanks of the School of Arts and Sciences explained how unmet demands for affordable housing contribute to the proliferation of unregulated, and often unsafe, rooming houses in Philadelphia.

John MacDonald of the School of Arts and Sciences was cited for his research on the impact that cleaning vacant lots can have on reducing violence in urban environments.