Sponsored by the Jewish Studies Program at Penn, four scholars join to remember and reflect on the 2018 Tree of Life Synagogue service in Pittsburgh, during which a gunman killed eleven people.

Sponsored by the Povich Journalism Program and hosted by Kelly Writers House, Damon Linker, a lecturer in the Critical Writing Program at Penn, discusses his work at TheWeek.com and as a consulting editor at the University of Pennsylvania Press.

Michel Rojkind, senior vice president of architecture at WeWork and founding principal of Rojkind Arquitectos, delivers a lecture about his work. He is currently working on a 200,000-square-foot building in Bentonville, Arkansas, and is considered one of the most influential architects in Mexico. This virtual lecture is a reschedule of a canceled event in April at the onset of the pandemic.

The Fels Public Policy in Practice speaker series features a conversation between Fels Distinguished Fellow Elizabeth Vale and U.S. Sen. Elizabeth Warren. The speaker series is intended to offer students a variety of personal narratives to help them form opinions on important issues, and also help shape their careers. 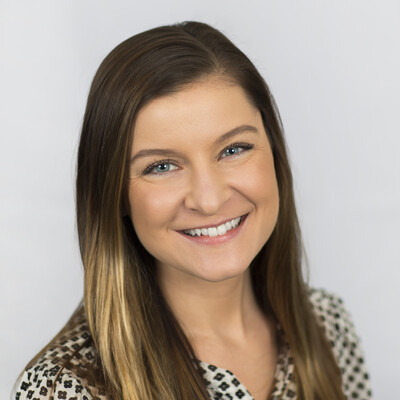 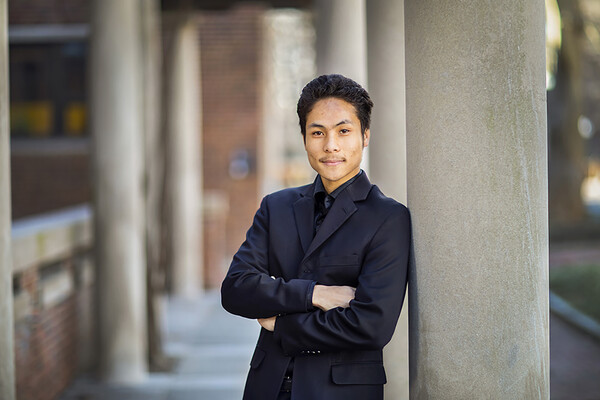 Gaining momentum by the minute

Michael Wong, the student behind startup InstaHub, chats about his path to Penn, his passion for entrepreneurship, and his plans after graduation in May. 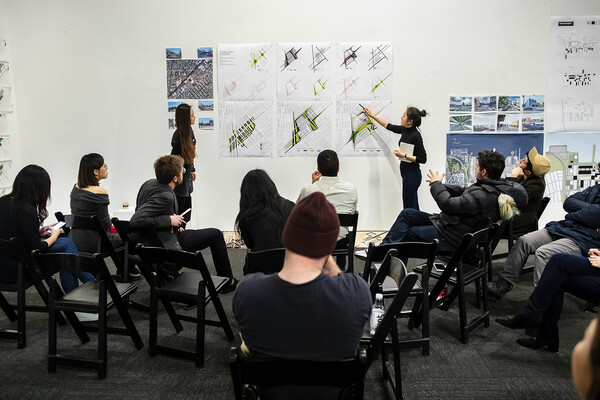 Thanks in large part to the foundation Ian McHarg built, the Stuart Weitzman School of Design Landscape Architecture Department has led the field for decades. Here’s how it’s staying relevant as the importance for the profession—one that is central to solving some of the world’s greatest challenges—grows. 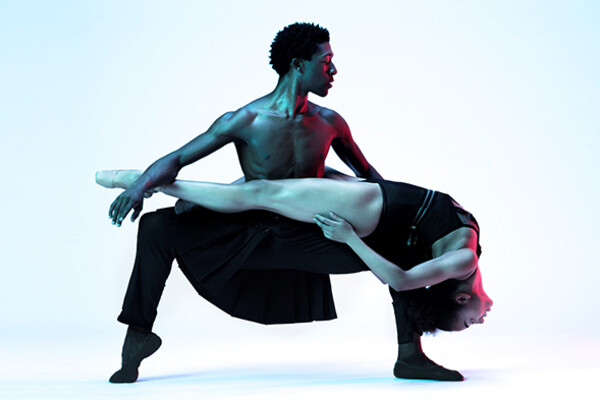 The ballet company is the Annenberg Center for the Performing Arts’ second artist-in-residence. 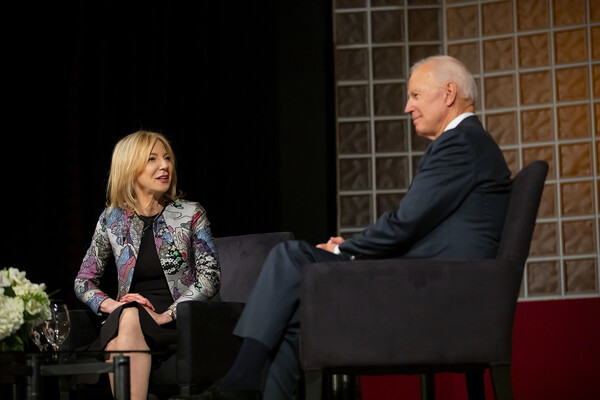 The Presidential Professor of Practice shared the stage with Penn President Amy Gutmann on Tuesday afternoon for a wide discussion on global affairs and other matters closer to home. 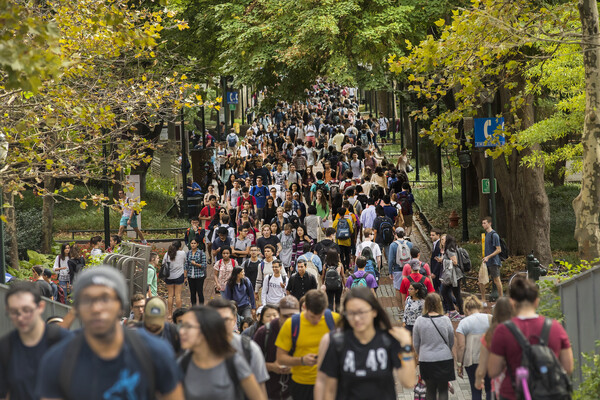 All Penn students are urged to participate in AAU’s Climate Survey on Sexual Assault and Sexual Misconduct. 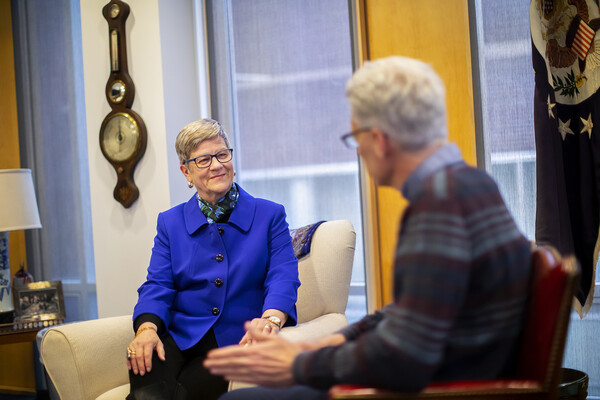 It separates fiction from facts and sets standards for journalists. Since its formation in 1993, the Annenberg Public Policy Center has surely made its mark. 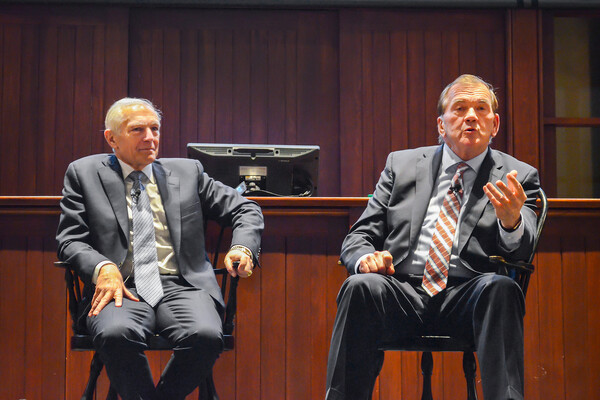 Former Supreme Allied Commander of NATO Wesley Clark, a retired four-star general of the U.S. Army, and former Pennsylvania Gov. Tom Ridge, who served as the first U.S. Secretary of Homeland Security, joined the Penn Political Union in College Hall on Wednesday for a wide discussion. 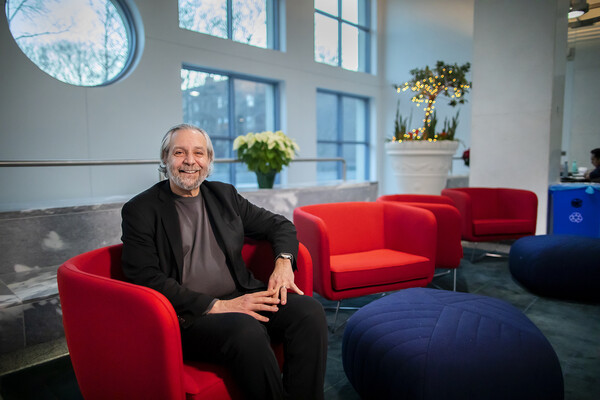 ‘One of the highlights of my life’

As his time as dean of the Annenberg School comes to a close, Michael X. Delli Carpini reflects on the impact he hopes he’s had. 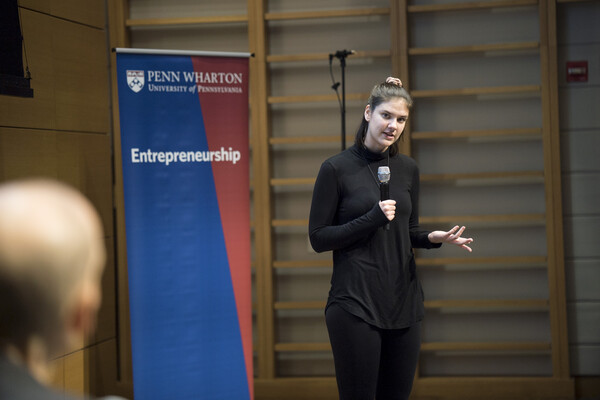 ‘The Pitch’ podcast comes to Penn 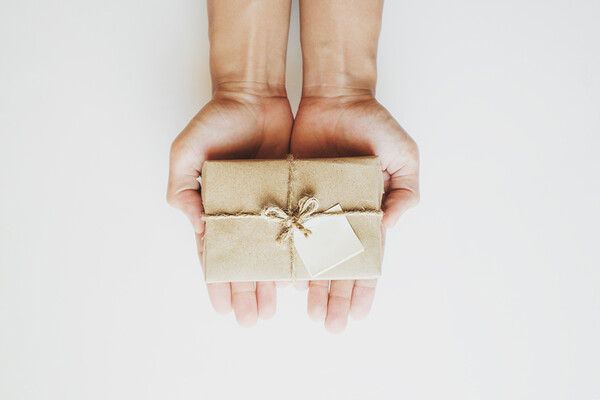 There’s no better time to give on and around campus, and, as tradition, the people of Penn are doing their part.